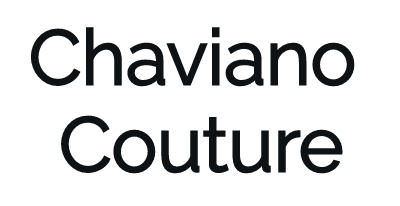 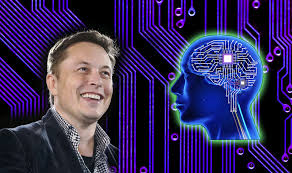 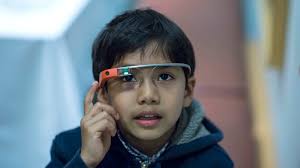 I’m pretty sure everyone has heard about google Google Glasses they made a huge impact when the announcement and prototype came out. So the thing about google class is that it’s an idea to make your everyday life easier. Making your extra accessories get lost and giving it inside a small computer that will be inside your glasses. The Google Glasses provides you with a great view and while people just seeing the prototype and trying to enjoy that on videos. We did some research and got a few things that will make you buy that as soon as possible. 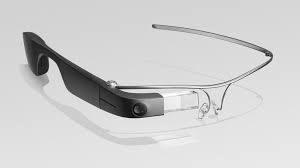 Great idea: Okay we all know that Google is by far one of the most awesome and advanced companies. Google has not let anyone down when thinking about it, it gives you a great Mini computer on your head. Your stylish frame that is super lightweight will be hard and solid and very durable. The eye frame consists of a Minicomputer, that gives you a camera, voice command, microphone, Wi-Fi, GPS, a touchpad. While, there’s been this thing on web, where you have a great possibility of getting ahead tilt in it too. You will still enjoy this glass while getting this feature in your daily life.

Command: Like I said google gives you a great voice command, so just say okay google and say what you want. Call someone and talk with its built-in microphone. GPS tracks your location and gets the location where you want to go no matter where you are. Click and record a video in just a second without getting any difficulty. So whatever you get in a mobile phone voice command, you get more in these Google Glasses.

Live life: I’m not kidding this is my favorite feature and this is why I got interested in these glasses. The best thing is with one command you can capture any moment. Click a pic or make a video, do what you want, just imagine how easy now video blogging has got now with these glasses to give you the view of what you see. The view with this is super great and comes with super quality, this is what every person who loves making vlogs or videos should be having.

Contact when you want: The greatest thing about this that every business person is going to love. That it can be connected with your device and then let you use it to send a message and also will work as your webcam. You can be talking with your business people while wearing these glasses without taking your phone out. Send text, attached photos and so more with its voice control command. The best probably the only best feature for any business person, so getting these gets better.

Never worry about getting lost: When you use these glasses you can use Google Maps. To track your own current location and set it to the place where you want to go and make your GPS let you get there. Also, it won’t interfere with your driving so great option for bikers too. Cars have always been ahead in GPS while bikers don’t read have that advantage but now you can use this.

Live while you traveling: You knew that Google Translate is the most used translated and probably the best right? Well, Google Glasses also not behind in that part and gives you that too. Translate anything on the spot so when you are traveling to different places you can easily translate anything on the spot. Know what you want to know and explore more like can tell google show me the best places to go in New York. The Google Glasses will shows you all in just a second on your command.

Get any information: With Google Glasses get any information you want in just a second. Whether it’s your flight details, your feed you can check easily just like your phone but with Glasses.

Compatible with every device: When talk about being compatible we all know that Google is mostly with android. But don’t worry apple users you are going to enjoy these amazing glasses too Google has not forgotten about you.

Color choice: The first thing I said when starting the article was that its a great style. Google have provided you with 5 color option that will just make your day bright and make you look lovely and stunning. Sky color, tangerine color, charcoal color, cotton color, and shale color.…